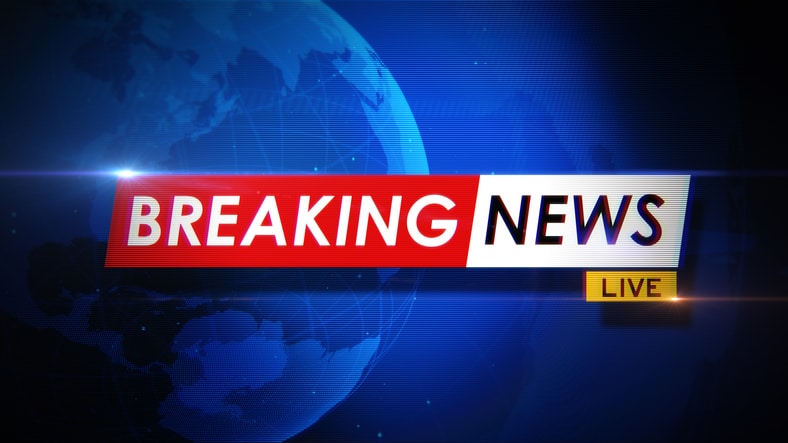 Apple recently reported that its new “Sign in with Apple” feature will be part of the iOS 13 release in the fall of 2019. It promises to protect your privacy, and authentication experts say it could have an enormous impact on data privacy.

With Sign In With Apple, you’ll be able to log into your applications. It offers a single-sign-on functionality, much like other sign-in buttons such as Facebook’s, Google’s and Twitter’s.

What Are The Benefits Of Using Apple’s Sign In?

When you sign onto apps, Apple will mask your personal information and email address. But the application will still be able to contact you.

“The way most “sign in with [blank]” systems work is that the app you’re signing in to will get your username on that service and likely also your email address,” he explained. “These apps can sell your email address to advertisers, or correlate your activity between unrelated applications by matching your username.”

By using Sign in with Apple and the single-use email address, your true email address won’t be tracked. Apple is offering this to provide a more private option for use. And they are offering developers a way to provide a fast one-step login without forwarding their user’s data to another company. Apple’s button will also work on websites.

Can You Use Apple’s Sign In With Any Application?

No… only applications that integrate their systems with Apple’s Sign In button. Some may opt not to because they won’t be about to use your information for marketing purposes.

What Phones Can Use iOS 13 & Sign In with Apple?

These are the devices that will be able to use iOS 13:

Is There Anything Else To Consider When Using Sign in with Apple?

If you are a developer, there may be. There are some concerns surrounding Apple’s terms and conditions for application developers. If they offer Google, Facebook or Twitter’s sign in, they must also offer Sign in with Apple.

And there’s more. According to Reuters:

Apple will expect developers to place their login button above Google’s or Facebook’s.

Apple Inc will ask developers to position a new “Sign on with Apple” button in iPhone and iPad apps above rival buttons from Alphabet Inc’s Google and Facebook Inc, according to design guidelines released this week.

Apple’s suggestion to developers to place its login button above rival buttons is part of its “Human Interface Guidelines,” which are not formal requirements to pass App Store review. But many developers believe that following them is the surest way to gain approval.

This means that some app developers won’t have an incentive to actually add the Sign in with Apple feature. But Apple is getting around this by mandating that if developers what to place their app in the Apple App Store, and they already offer a third-party sign in, they must offer Apple’s.

Apple’s terms and conditions don’t require this for applications with a dedicated login system, and those that don’t use third-party buttons from Google or Facebook.

What’s The Benefit For Apple?

Will LaSala, director of security services and security evangelist at OneSpan, tells us more:

Apple is going one step further than traditional single sign-on, they are forcing their users to use stronger authentication, such as Apple’s FaceID and TouchID,” he said, noting that Sign in with Apple will ask mobile app users to use the biometrics functions.

Apple is positioning themselves as the privacy provider. So when we want more privacy, Apple hopes we’ll choose to use their technology. It’s a great marketing strategy…something that Apple excels at. We think many people will want to use Sign in with Apple due to its privacy features.

Are You About To Buy Counterfeit Hardware?

Martin Feldman
16:43 26 Jun 19
As a partner in Fischer & Feldman, P.A. we have utilized Palindrome Consulting as our IT experts for many years. In... addition to keeping our server up and running, they are available to consult on the everchanging cloud and web landscape. We could not function as a successful law firm without their constant care, attention and almost IMMEDIATE RESPONSE TIME.read more

Rebecca Fischer
16:39 26 Jun 19
Palindrome has been my IT company for more than 15 years. We have been through four server and computer replacements... over the years all of which went smoothly. As technology has changed Palindrome has kept us current in their recommendations and are extremely responsive when we run into a software or hardware problem. We have been through hurricanes with Palindrome and felt confident they would have us up and running as quickly as possible and despite the fact we are probably a smaller client, they have treated us as one of their most important clients. I highly recommend Palindrome and have complete confidence in their capabilities and service. They have even gone the extra mile when we wanted to donate our old computers to a children's special needs school and delivered the computers, set them up and provided service for the same. Ilan Sredni is the consummate professional and has surrounded himself with top professionals and skilled technicians.read more