An IBM Security study found that 60 percent of respondents opposed local governments paying ransomware. Read on to learn more about the implications. 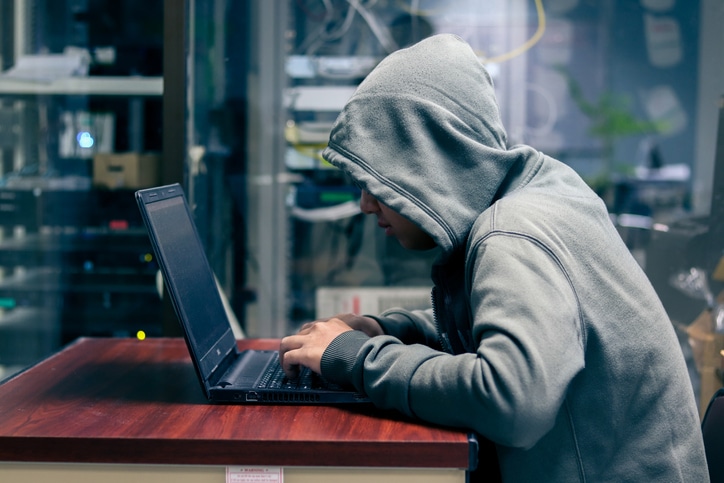 Ransomware attacks are on the rise, and U.S. taxpayers are divided on the issue of who should pay the hackers to recover the data. An IBM Security study surveyed 2,200 U.S. citizens on their understanding of and willingness to fund cybercrime recovery efforts. The respondents also gave their opinion on actions taken by the government to prevent and respond to cyberattacks.

The study found that:

Can We Stop Cyberattacks?

While there’s no way to eliminate cybercrime completely, preparedness can drastically reduce its incidence. That starts with a collaborative effort from cybersecurity providers, local governments, businesses, and individuals.

Organizations must implement a comprehensive cybersecurity plan that includes recognizing red flags and responding to an attack. The vast majority of cities and businesses hit by attacks failed to take precautions and had no response plan. Understanding how hackers operate and what steps to take to minimize risk is crucial. Helpful precautions include:

Prevention is the Best Cure

There is a widespread misunderstanding that paying a ransom will restore stolen data. Hackers often take the money without honoring their promise, leaving the victims deeper in the hole. Paying ransoms only guarantees future cyberattacks with higher demands. Even if the hacker agrees to release the data, the victims must still spend time and effort to restore each compromised device and conduct security audits. The high price of ransomware coupled with the untrustworthiness of the hackers make prevention the much better option.

As cybercriminals continue to ramp up attacks on cities and small businesses, cybersecurity is a must. By taking the proper precautions and learning how to recognize signs of malicious activity, individuals and organizations can help thwart hackers and reduce their risk of having their data held for ransom.

Are You About To Buy Counterfeit Hardware?

Martin Feldman
16:43 26 Jun 19
As a partner in Fischer & Feldman, P.A. we have utilized Palindrome Consulting as our IT experts for many years. In... addition to keeping our server up and running, they are available to consult on the everchanging cloud and web landscape. We could not function as a successful law firm without their constant care, attention and almost IMMEDIATE RESPONSE TIME.read more

Rebecca Fischer
16:39 26 Jun 19
Palindrome has been my IT company for more than 15 years. We have been through four server and computer replacements... over the years all of which went smoothly. As technology has changed Palindrome has kept us current in their recommendations and are extremely responsive when we run into a software or hardware problem. We have been through hurricanes with Palindrome and felt confident they would have us up and running as quickly as possible and despite the fact we are probably a smaller client, they have treated us as one of their most important clients. I highly recommend Palindrome and have complete confidence in their capabilities and service. They have even gone the extra mile when we wanted to donate our old computers to a children's special needs school and delivered the computers, set them up and provided service for the same. Ilan Sredni is the consummate professional and has surrounded himself with top professionals and skilled technicians.read more